He is survived by his 2 children Donna Hardy of Uxbridge, and Brian and his wife Nicole Zifcak of Auburn; his partner Patricia Shalbey with whom he lived; 3 grandchildren Kevin Hardy, Anderson Zifcak, and Jackson Zifcak; 2 brothers John D. Zifcak of Douglas and Francis M. Zifcak of Arlington, TX; a sister Katherine Vassar of Uxbridge; and several nieces and nephews. He was sister of the late Mary E. Albin. Born in Northbridge, MA on Dec. 18, 1945 he was the son of Francis A. and Mary (Gonsorcik) Zifcak and lived in Uxbridge since 1978.

Mr. Zifcak worked as the Director of Global Benefits and for EMC in Hopkinton. He was a 1964 Graduate of Douglas Memorial High School and Embry Riddle Aeronautical University in Florida. He was a US Army Vietnam Veteran, serving as a Helicopter Pilot and received the Purple Heart, the Air Medal, a Bronze Star, and the Distinguished Flying Cross. He later served in the National Guard. A member of Joseph Michna VFW in Douglas he took great pride in his military accomplishments, and participated in annual Memorial Day Parades as a Flag Bearer. Always a family man, he loved spending time with his grandchildren and attending their sports events. An avid golfer he annually played in the Veterans Inc. Golf Tournament. He spent winters in Florida and often spent time relaxing in Maine. He was a former National Director and Secretary of the Slovak Catholic Sokol in Douglas. He was also a big fan of white chocolate, carrot cake, and his daughter’s strawberry rhubarb pie. Dennis will be remembered as a true gentleman who put everyone else first, and was always willing to help others.

His funeral and Celebration of his Life will be held Sat. June 18 at 10 am in St. Denis Church, 23 Manchaug St. Douglas. Burial will be later in Arlington National Cemetery. Calling hours at Tancrell-Jackman Funeral Home, 35 Snowling Rd. Uxbridge are Fri. June 17 from 4 to 7 pm. Memorial donations in his memory may be made to Veteran’s Inc. 69 Grove St. Worcester, MA 01605. To leave a condolence message for his family please visit www.jackmanfuneralhomes.com

To send flowers to the family or plant a tree in memory of Lt. Col. Dennis J. Zifcak, please visit our floral store. 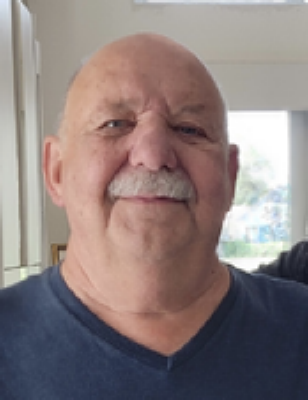